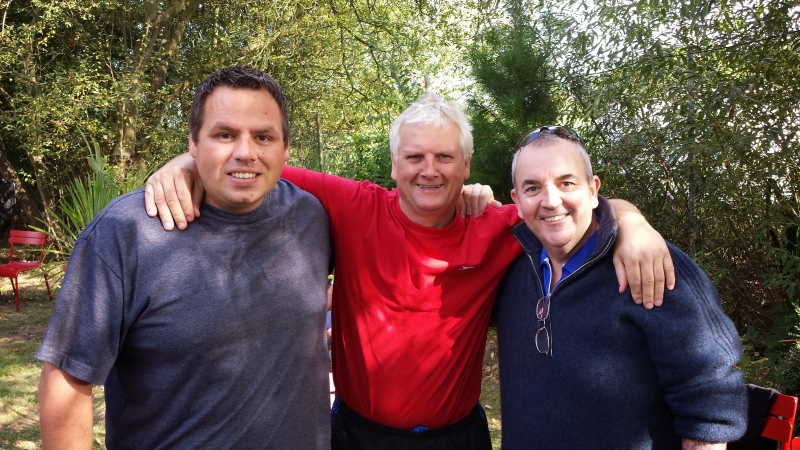 16 time PDC World Champion Phil "The Power " Taylor has been included in this years PDC Fishing Championship. A conversation with PDC chairman Barry Hearn last weekend and it became clear that Phil would be pleased to be included in this years event. So it is with great delight that we can announce that the darts legend will be competing in the Championship - being held at Manor Farm Fishery in Biggleswade on Sunday July 10th. Taylor will be competing with a further 23 top class sporting personalities in an event which raises money on behalf of Haven House Children's Hospice and is broadcast on Sky Sports. For full details please go to www.pdcfishing.co.uk